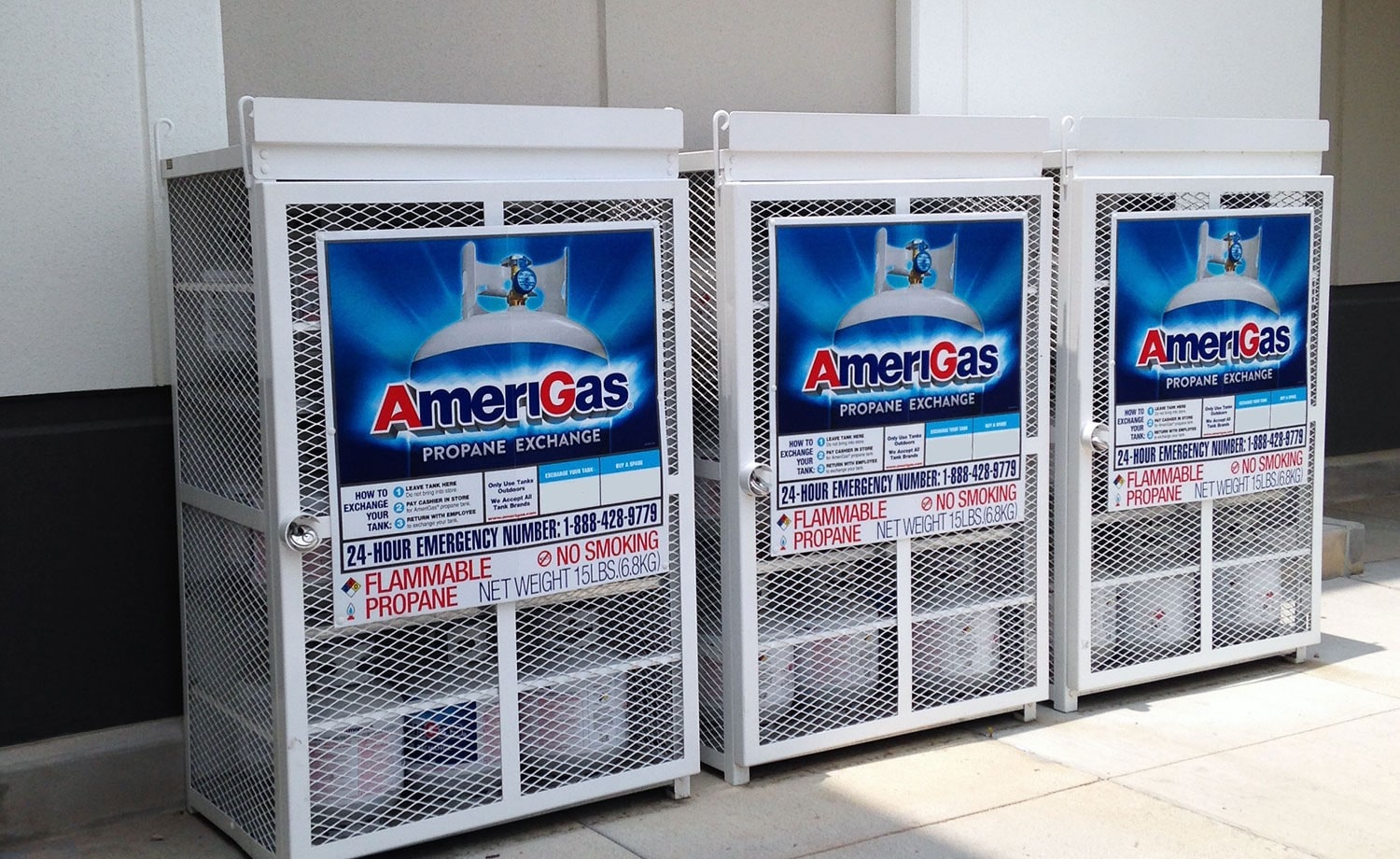 Propane is used in a number of applications in and around homes and some businesses. Below are some of the more common applications where it is used:

Anyone who is looking to have a propane tank refilled or exchanged in the US will be able to do so at the following locations. Approximate pricing has been provided for each location as well. Please note that prices will vary according to location and whether a fill or exchange is being performed – refilling is generally cheaper than exchanging tanks in most cases.

When exchanging propane tanks at U-Haul locations, you can expect to pay between $5 and $6 per gallon, but refilling an existing tank will normally cost between $3 and $4 per gallon. As such, you’ll save a substantial amount of money over the long term by refilling instead of exchanging tanks.

As with the U-Haul locations, customers who purchase propane can expect to pay between $5 and $6 per gallon when simply exchanging containers and around $3 to $4 per gallon if taking their own tanks to be refilled.

Rates for Amerigas propane refills will also vary between $3 and $4 and exchanges will usually cost between $5 and $6 per gallon when swapping a container out. However, customers will need to remember that these rates may differ between locations – Amerigas supplies to a number of different franchise and store locations around the country.

Customers who live closer to areas where propane sources are located will normally be charged lower rates than those living further away because transportation costs will be factored into the pricing.

Although Walmart stores aren’t able to refill propane tanks at their locations, they do offer an exchange service that allows customers to return empty tanks and collect an already-refilled one in exchange.

Walmart stores can assist with exchanging the following brands of propane tanks in their stores:

Again, the cost of exchanging propane tanks at Walmart stores will vary between $5 and $6 per gallon. However, a five-gallon propane tank can usually be exchanged for as little as $14.92 in some cases.

Unlike Walmart, Costco doesn’t provide a service where customers can exchange empty propane tanks for those that have already been filled. However, if you have a Costco membership, you’ll be able to have your propane tanks refilled on-site at extremely competitive prices – sometimes as low as $2.19 per gallon.

If you have propane tanks that have expired, Costco does sometimes offer a service where they will take them in and send them off for recycling. This policy may vary from one store location to another though, so it’s recommended to call ahead and confirm.

Most Dollar general stores offer a propane tank exchange service at their storefronts and doing this is as easy as taking your empty tank and swapping it for one that has been pre-filled. When using this service, you can expect to pay between $5 and $6 per gallon for your propane, so the final amount you’ll pay will depend on the size of the tank you’re using. However, most Dollar General stores work with 20lb tanks.

If your tank has expired, you’ll also be able to purchase new ones at a number of Dollar General stores. It’s recommended that you either check online or call your local store to confirm whether they offer this service or not.

Several Tractor Supply store locations offer a propane refill service for approximately $3.95 per gallon and tanks of up to 100 lb/25 gallons can be serviced at their branches. Pricing could vary per store, so it’s recommended to contact the one you intend to use to confirm pricing and availability beforehand.

When storing and using propane, always ensure that all safety regulations and procedures are strictly adhered to. Failure to do so will result in serious injury and/or damage to property.

Refill and exchange propane tanks at numerous locations throughout the country.